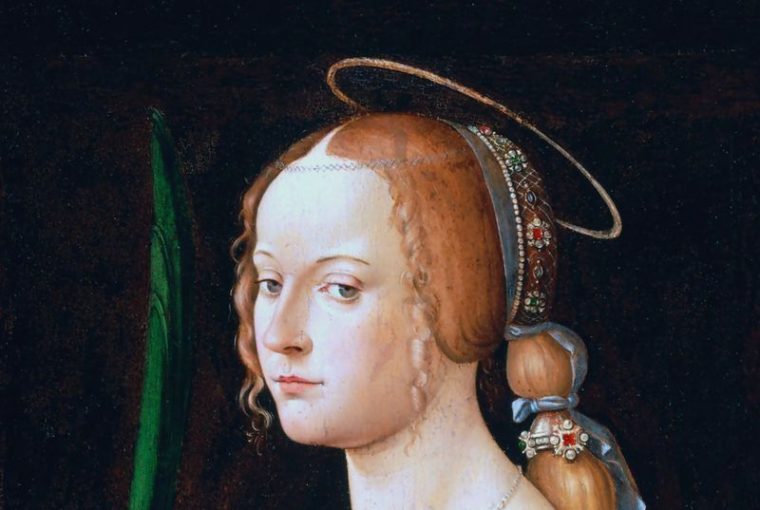 Isabella d’Este (1474-1533) and Elisabetta Gonzaga (1471 – 1526) were sister-in-laws in Renaissance Italy who hosted salons that had a huge reach. Hullo Renaissance IT Girls! The two of them wrote letters back and forth to each other often, so the intricacies of their lives are well documented. Their salons were written about in The Book of the Courtier by Baldassare Castiglione and they are credited with having had such an influence with their gatherings that France picked up on the trend and thus, the world of French salons was launched. These women were of huge influence; Instead of ladies who lunch, they were ladies who launch!

In addition to having the sway to gather the most interesting people in Italy at their salons, the two women were stunning and quite the fashionistas, setting the tone for many future salon hosts. Isabella was also known as the Marchesa of Mantua, and the first lady of the Renaissance. Because her life is so well chronicled we know that Isabella was really well educated (rare!) and extremely bright. She moved easily in brainy circles of men, and the men looked up to her making it much easier to influence them. Quotes by well known men of her time include “Supreme among women” and “First Lady of the World”! THESE WOMEN WERE QUEENS! (Not technically, of course.) She was an avid art collector too. And now we present the fine Isabella d’Este in her furs and fancy headpiece:

And here is her sister-in-law Elizabetta who hosted her salons in Urbino:

These ladies hosted salons that pre-date the explosion of salon culture in France. Noblemen of the era had to win the respect of the salon hostesses in order to advance socially and politically, so personal interests, education and so-called “moral elegance” were on display at these salons. Thus everyone was usually on their best behavior.

Isabella was known as a patron of the arts and iconic fashionista, whose innovative style was imitated throughout Italy and France. She served as the regent of Mantua during the absence of her husband, a role she was uniquely suited to play since she came from a rare family who insisted on educating their daughters as well as their sons. Her sister-in-law Elisabetta Gonzaga was also fortunate enough to be educated from a young age, and as the daughter of the lord of Mantua and her early schooling set her up to befriend some of the most influential minds of fifteenth-century Italy in politics, education, literature and the arts.

The sisters’ passion for art, literature and “moral elegance” inspired them to start the first major wave of the salon movement, a trend that ever since seems to cycle back every century and become a hub for socio-cultural and political evolution. The last time salons were popular was between World War I and II, which means we’re due for the next wave. So what are you waiting for?! Check out our Salon Hosting 101 guide (bottom of the page) and be the salon host you wish to see in the world!

How The Ways We Publicly Define Ourselves Have Changed 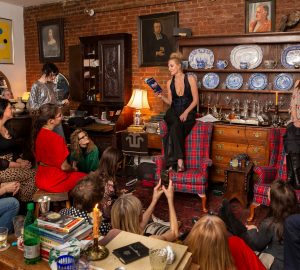 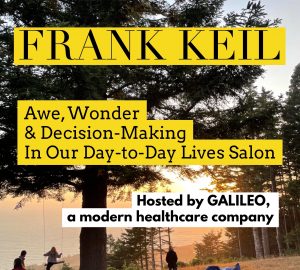