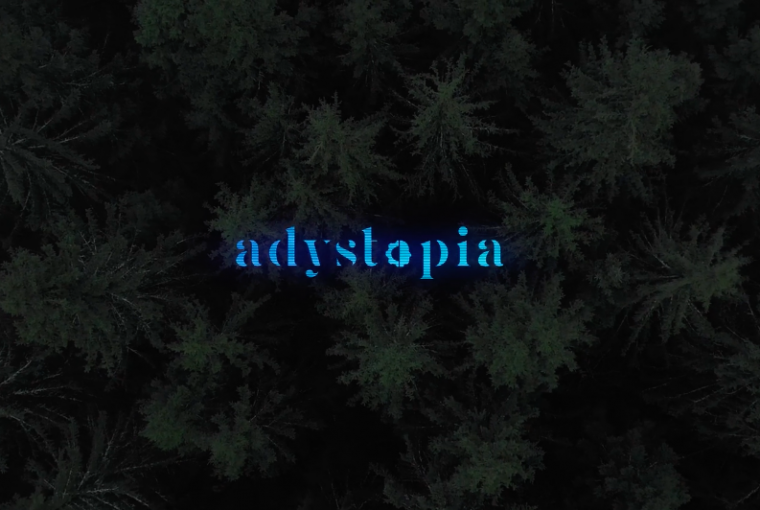 Here at The Salon Host we’re optimistic that human beings can come together and figure out how to hack human and environmental flourishing so all living beings can move from surviving to thriving. That said, it’s looking pretty bleak out there and we’re hoping we don’t have to hit the skids of full-blown dystopia for the species to take responsibility for itself. But that’s exactly what we find in director Doug Karr’s Adystopia short sci-fi film made with the support of Templeton World Charity Foundation, an 11-minute glimpse into the inevitability of humanity’s finding ways to flourish regardless of external circumstance.

Carrying a message of hope in a dark time, Karr shot the film during the Covid lockdown just after his wife’s untimely death. There’s a hope-against-all-odds emotionality to Adystopia that perhaps could come from the terribly raw place both humanity and Karr himself were in at the time. We share this to remind ourselves that the world we enjoy is fragile because it’s way too easy to take modern life for granted. Flourishing is nature’s ultimate self-expression, but we have to protect nature and learn to live in its balance to have a platform for our existence. This film is our friendly reminder, watch it in full below.

A resurgent community works to thrive in the shadow of a decimated industrial empire. Led by a pair of dynamic leaders, they find solace and grace in ancient mind, body, and medical practice… as a half-bionic traveler and a lone gig-economy warrior return to the roots of human flourishing. 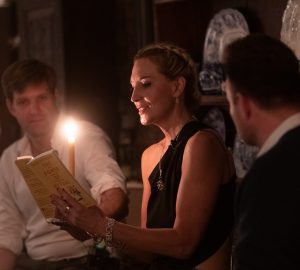 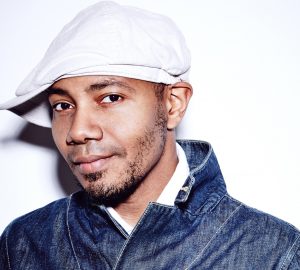 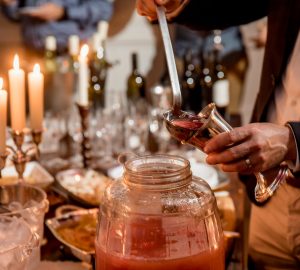